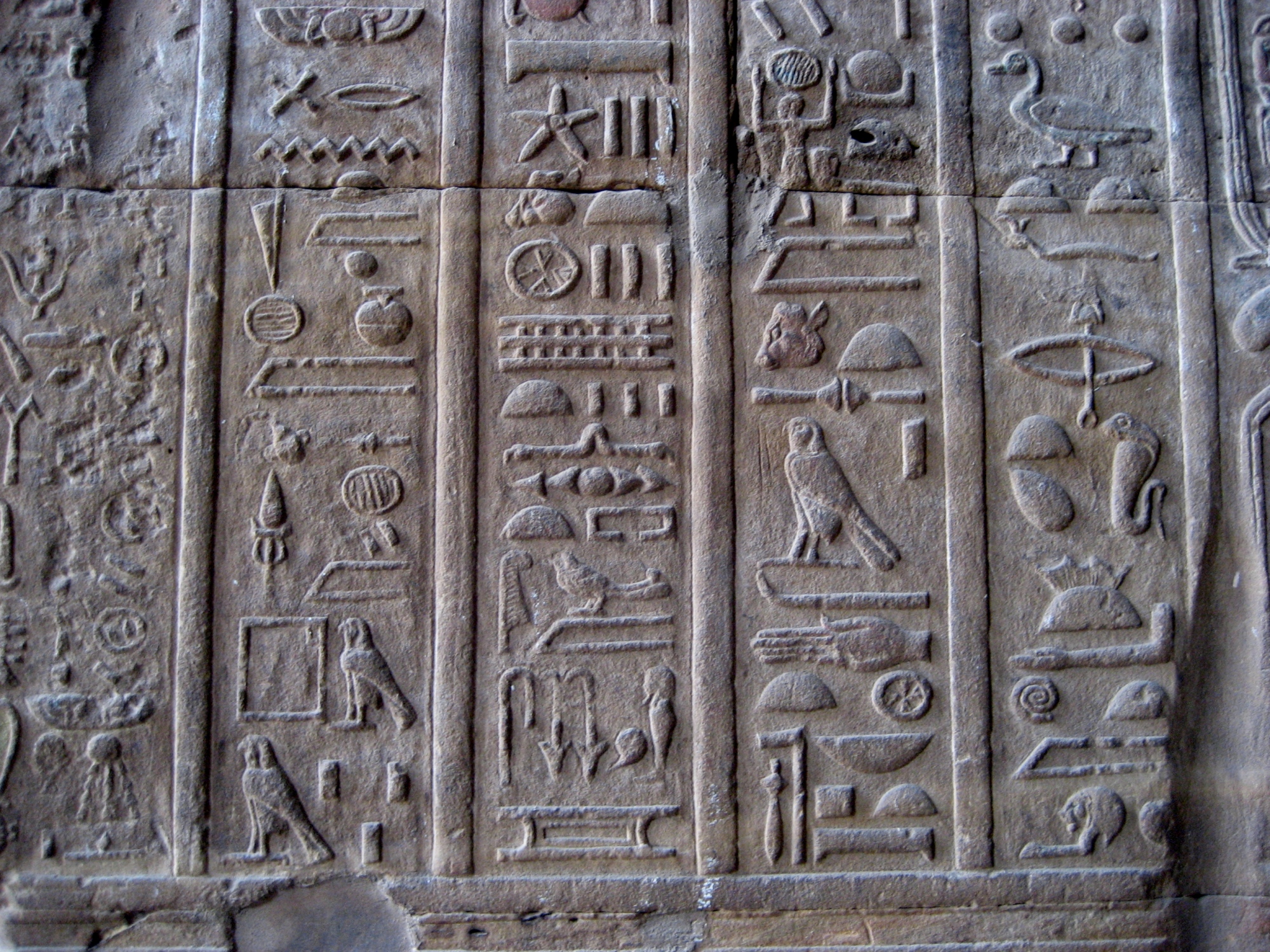 HI Norway is an ideal organisation with a long history. We had the chance to interview some of the people that were there and built it. This week:

How did I end up in Norway? Well, it’s a long story. I grew up in Alexandria in Egypt, but I left when I was 26 years old. It was my dream to travel and live in another country where I could be free and say my opinions out loud. I wanted to write, to read, to buy books freely, without censorship. So I went to London, Paris, some other places, and later stayed in Geneva, Switzerland for a couple of years. There I fell in love with a Norwegian woman. As we wanted to start a family, we decided to move to Norway. That was back in 1977. And here I am, anno 2016!

My first job in Norway was at the student town of Kringsjå, and in the book shop at the university of Oslo. In 1982 I organized the first Arabic book fair at Kringsjå, and the year after I opened an International Bookshop in the center of town, with books in 16 different languages. In 1983 I started an Arabic-language magazine. For that, I went to Stockholm to buy my first typewriter. Later, I also started a radio broadcasting called “The voice of Arabic”. The people said: “Mohammad is a crazy man”, because I had no past experience. The radio was very free but from time to time it was also dangerous, because we talked about controversial issues. When reporting about the Gulf War, I even got to meet Saddam Hussein.

Later, I also started working at Haraldsheim. Before, I had been working at the Youth Hostel in Geneva, so I was familiar with the hostelling idea. Working at the reception gives me a lot of inspiration, and while working the night shifts I can work on my books and articles. I’m still actively writing articles and publishing books, and last year I published my first book in English, called Battling Dictators and Extremists.

It helps me a lot with my writing, because when I’m writing about something, I’m not just reading what others have already written. I go to conferences, I have interviews with many people. I once got the opportunity to meet Nelson Mandela, and also the President of Lebanon and the Prime Minister of Norway amongst many others… But my ideas come from these people, half a million people I’ve talked to in the past 29 years at the hostel. When I think about the conversations with the people I talked to here, I could sit alone here and dream, not about the future, but about the past.

For me this is not only a job. It’s a pleasure. If I would work in a place I don’t like, I would just waste my life. I don’t think money is the meaning of life. Many people are looking for prestige. Not me. I like working with people. I like to be free. I like to talk. I like to listen.

Do I miss Egypt? Well, when you leave your country for a while, both you and the country have changed a lot. You’re not the same person that left, you become a stranger in a way, you think differently about things. Egypt is still my country, but a lot of what I miss doesn’t exist anymore. I miss my father, he was the closest to my heart until now. Even the missing is not the same feeling anymore, now that we have Skype and Internet. Before, you would be waiting for a letter for weeks. And when you finally read it, you could almost smell the smells, hear the noises. I could smell the food my mother used to make for me when I was a child, and hear the music in my mind.

But I will definitely miss Haraldsheim when I retire. I’ll miss it because of the guests, our guests. I feel that working as a receptionist means: Every single guest coming to the reception is coming to me. If he comes back, he will come back to me. The biggest pleasure is, when someone comes and says: “Oh, I remember you, I came here 11 years ago. And we’ve talked and talked for hours.” This is what I’m going to miss. Because you don’t just go back to a place because of a nice bed, a good room, or because it’s beautiful… no. You go back for the faces. For the people you like.

There was an error retrieving images from Instagram. An attempt will be remade in a few minutes.