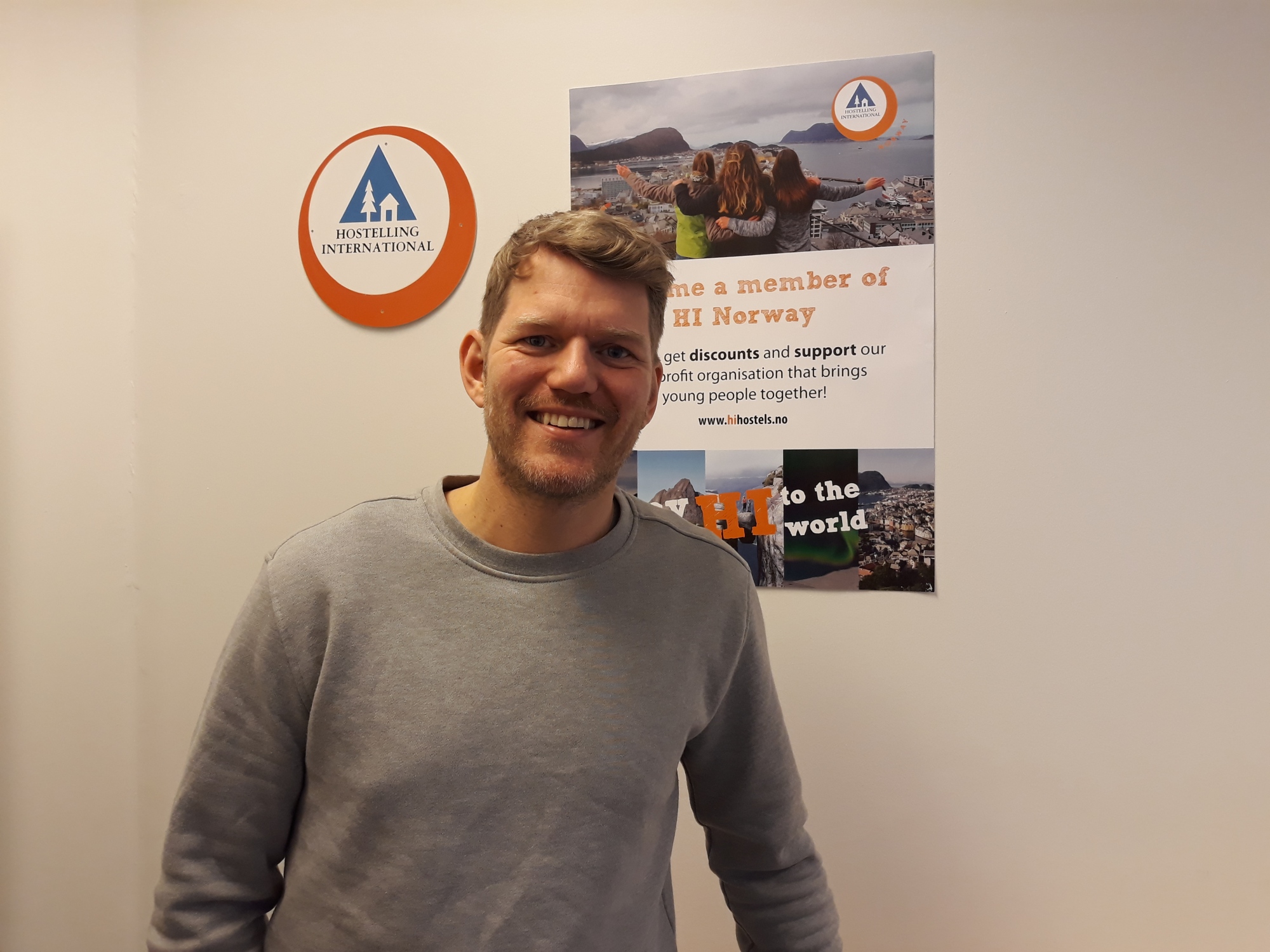 Grew up in Skene (Sweden), lives in Oslo. 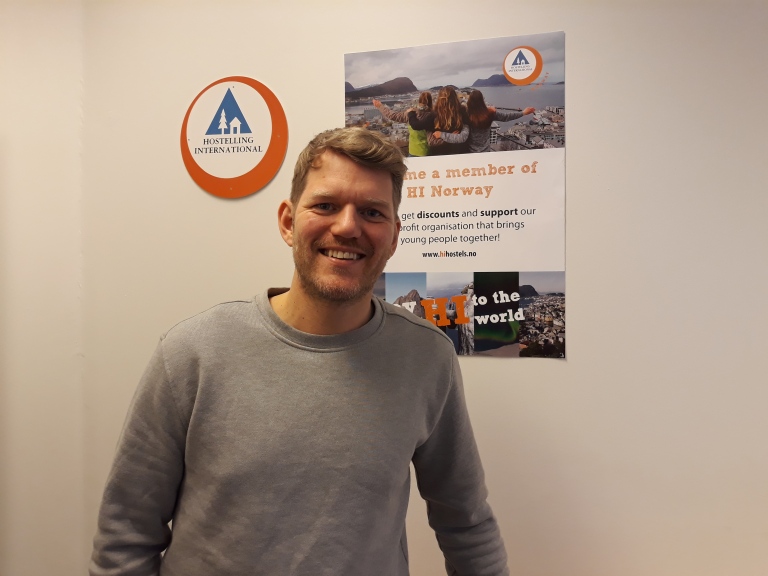 When I was 23, I moved from Sweden to Norway to do snowboarding in the mountains around Gol, in central Norway. While I was there doing wintersports, I worked in hotels in the area. At the reception, in the kitchen, I did a bit of everything… So I’ve been working in tourism since the very beginning, and later, I went to study tourism. What I like about working in tourism, is that you get the opportunity to travel around the world, and experience a lot. That has formed me as a person: I’m much opener now than I was back home in my village. You simply get a broader perspective once you’ve seen poverty in real life, or when you’ve experience corruption. My favourite places are maybe not the prettiest tourist destinations, but places that have interesting people and stories. For example Nelson in Canada, a tiny old industry town, or Mendoza in Argentina, in the middle of the mountains and vineyards. 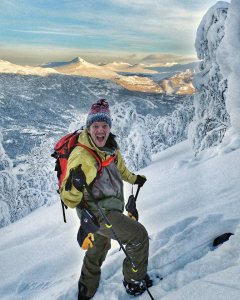 One of my best travel memories was in Tanzania, where I was on a safari once. I travelled with a friend, and we were part of a group with guides and a cook. One night, as we were preparing our tents to sleep, we noticed that our guides looked a bit worried and restless. As I went over to ask what was happening, he told me that there was a lioness at the one side of the camp, and a male lion on the other side. And we were caught in the middle! The guide asked me and my friend not to tell the others, to avoid panic. So that night we slept in our tents, listening to the howling and growling of the lion, and we were probably the only ones in the group who knew what was making those noises. That was a nervous night…

On my travels around the world, I’ve also come to understand the difference between a hotel and a hostel. A hostel really is a place to meet people, and has much personality. I believe that hostels are the perfect way of travelling for the 21st century: it’s low-key, local and green. If you stay at a hostel, you’re supporting the local community rather than some international chain. As for many people, the climate is something that I’m very concerned about. My biggest fear, apart from clowns, is that humanity won’t manage to fix the climate. So that our children will have to live in a totally different planet than us. But at the same time, my biggest hope is that we will manage to fix it. And there have been hopeful signs the last couple of years. 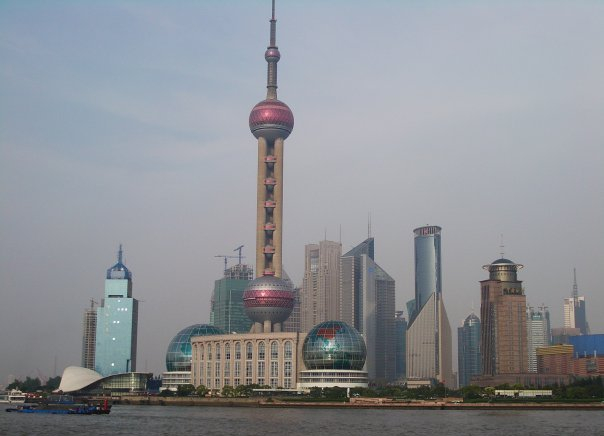 Tobias is the new Regional Secretary for HI Norway, and is coordinating the hostels in Eastern Norway and Northern Norway. Welcome to the organization!

There was an error retrieving images from Instagram. An attempt will be remade in a few minutes.