Only two hours by train, or car, North from Oslo, you will discover one of the most interesting cities in Norway: Lillehammer. Best known for hosting the Winter Olympic Games in 1994, Lillehammer is currently a lively city that offers many attractions both in winter and summer time. Located in the center of Norway, Lillehammer is the pass-spot for pilgrims on their way to Trondheim and an important skiing center in Europe. Storgata (the main street in the town) displays beautifully preserved wooden houses from the XIX century; the surrounding mountains offer more than 200 kilometers of skiing tracks; every Summer the city hosts the most important Literature Festival in Scandinavia and later in Autumn you might enjoy the local DølaJazz Festival… But we want to focus on the winter offer of Lillehammer with this top 5 winter activities in Lillehammer.

Lillehammer is the city from which the Birkebeins run with a two year old Haakon Haakonsson, heir to the Norwegian throne, to Trondheim in 1206. The rescue mission is now commemorated with 4 sport events: run, mountain bike race, cross-country ski race and road bike race; all with a finish line in Lillehammer. Hopefully this suggests how popular and of old tradition cross-country ski is in the town, and whole Norway for that matter.

One minute and a half full of adrenaline. Lillehammer has the only frozen bob in Northern Europe. The track was built for the 1994 Olympics and has since become one of the main attractions in Lillehammer. Being the perfect activity for winter sports lovers and risk-takers, it is customary to have adventurous tourists travel long distances only to try it. Located at Hunderfossen, 15 kilometres north of city center, there are bus connections offered everyday from the central station. During winter time, aside from bobrafting, the Olympic Sliding Centre offers more activities, such as trapeze, log houses, maze, bow, etc. And, don’t worry if you visit Lillehammer in summer time! When the ice-track melts, you are offered the wheelbob, which is even faster than the bobraft! Tempting, isn’t it?

If you refered to yourself as a workaholic, in the past, might be you never met a working husky. The notion of not running for mere 5 minutes is so offensive to them that they voice it thunderously and make you hurry through introduction and instructions just to infect you with their fluffy eagerness and enthusiasm as soon as set free to run. Remember to break softly but often…they are quite competitive! To meet this great team contact the Sjusjøen Husky Tour group. 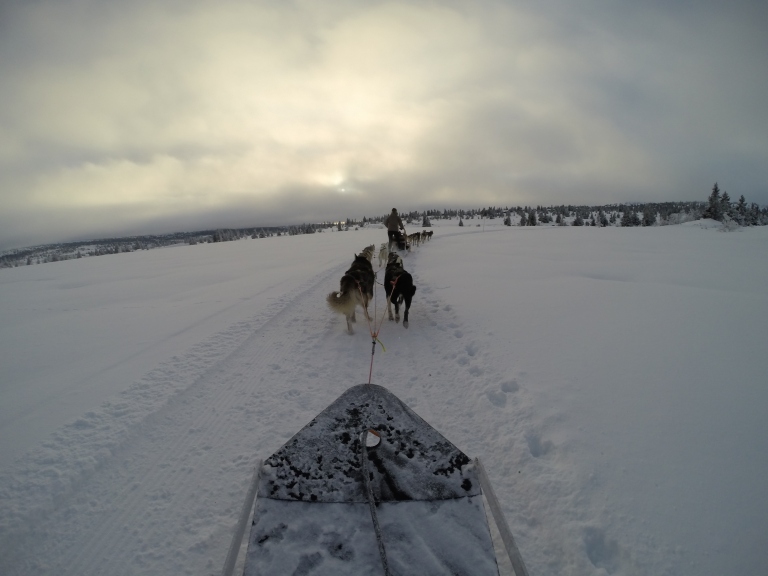 Lillehammer means more than just winter adventure, as a matter of fact, the city has an intense cultural offer all year round; one of the most stunning among them being: Maihaugen Museum. This open air museum -the second biggest in Norway- encloses more than 500 years of Norwegian history. An unforgettable experience highly recommended for history and ethnography lovers but also for families and solo-travelers. Here you can admire one of the charming Stave Churches from the 12th century; an authentic hamlet school from the end of the 19th century and the traditional farmers’ architecture in Norway. The Museum has been recently expanded to include a “Residential area” which collects house models from the 1910’s until 2000´s. Find out more in the dedicated article: Maihaugen: 500 years of Norwegian life.

As widely known, Lillehammer hosted the Winter Olympic Games in 1994. This global event literally placed the city on the list of the most important destinations for winter sport lovers, not only in Europe, but worldwide. All the memories of that event are well kept and displayed in the Olympic Museum, which shares space with the Maihaugen Museum. In there, you will enjoy the interactive installations, with many multimedia presentations and original objects from the Games. Also, we promise you will get the feeling of what the athletes are going through prior to the competition. Who knows? Maybe you still have time to become a sport hero! 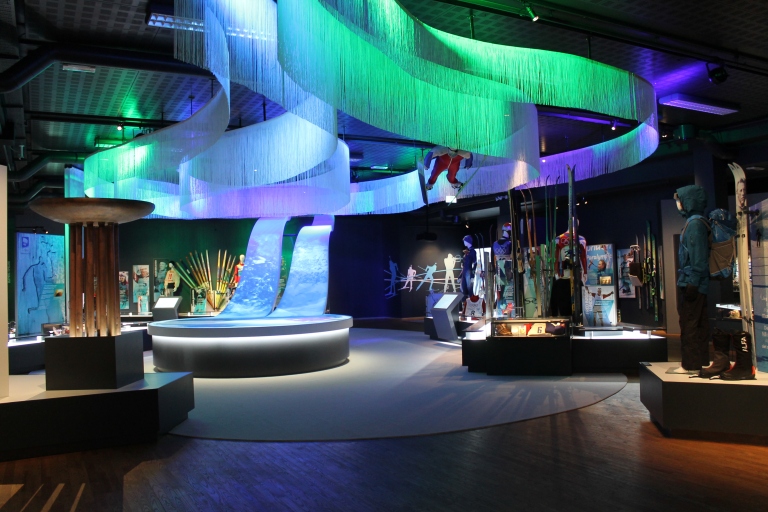 If these winter activities inspired you, remeber that HI Lillehammer – Stasjonen hostel will welcome you any time of the year and treat you with the friendliest staff and the most delicious meals and pastries in the area (yum 🙂 ) get inspired with this video. 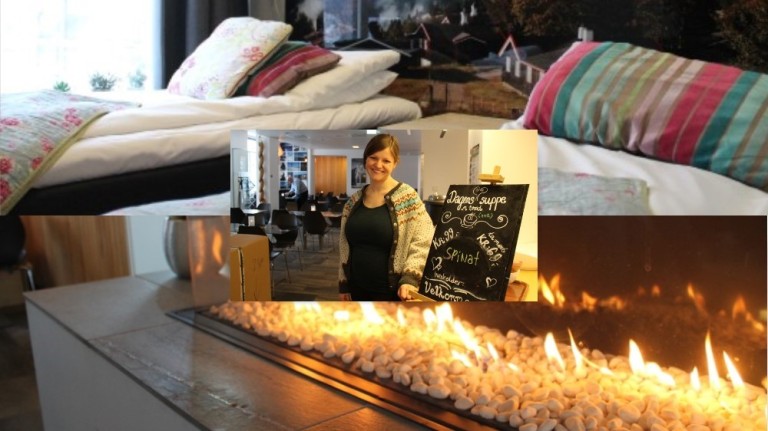