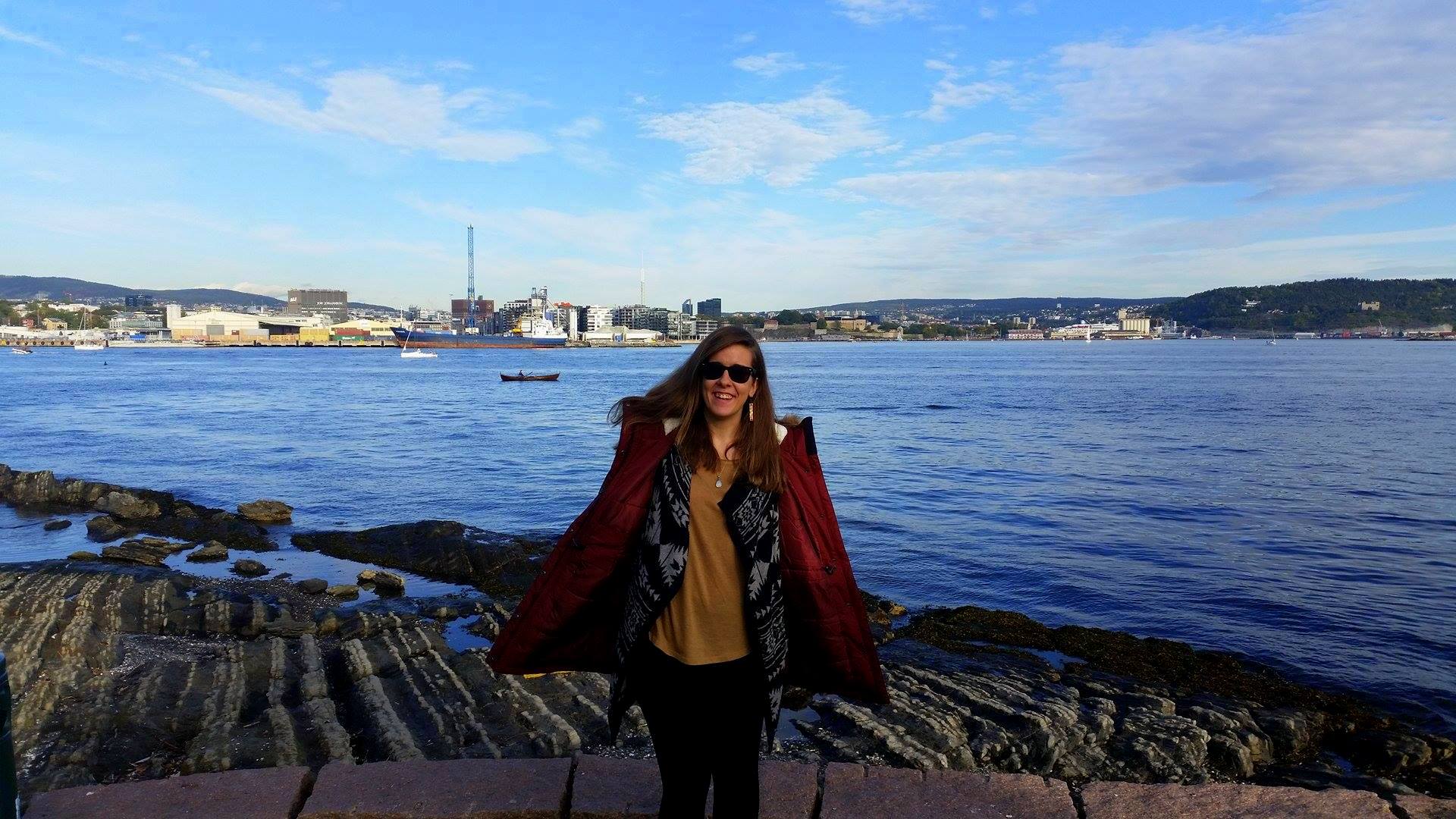 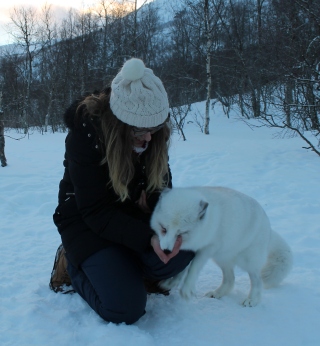 “What are you going to do in Norway? It’s sooooo cold there, and dark, you poor Spanish girl won’t survive the winter… And people are too cold up there!” I’ve heard so many clichés when I told everyone my decision to go to Norway that I could make a list (a very long list). But I’ve never been scared of clichés, I’ve always been the kind of person that prefers to see by herself. Then I took my suitcase with an amount of winter clothes that finally wasn’t enough to face a Norwegian winter… And I said HI to Norway!

Time flies, and I’ve already been living in Oslo for 8 months that seem like a week. I can tell you that my expectations are more than fullfilled. No, this is not the North Pole, you can actually survive the cold and darkness, and I’ve met here incredibly nice people that have helped me whenever I’ve needed it. 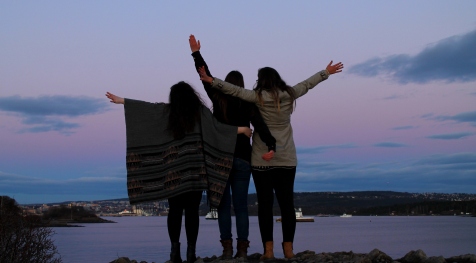 Why did I came to Norway? I wanted a big change in my life, and hey, don’t tell me that there’s not a huge contrast between Spain and Norway. I also wanted an EVS after graduating from university. I was kind of tired of the formal education system; since I was a child everyone has been telling me what to learn and how to learn it. And I felt the need to learn to learn by myself. The EVS has been the perfect way to do it.

I must admit that it was a bit weird to live with this feeling of total freedom. At the beginning, I expected others to tell me what to do, and then I realised that I was actually free to learn. Finally I found my place in HI Norway, and I decided that I could “make an impact” by applying my background and the “tools” that I had. That’s why it came the idea of www.sayhitonorway.com, to promote Norway and also the values of the organisation.

When I saw Hostelling International’s project, I fell in love with it! I’ve always been passionate about traveling, discovering new cultures… I feel this year I’ve been traveling around the world without moving from Scandinavia. And learned a lot about sustainable tourism, wich is so enriching. The feeling that you actually make an impact somewhere is priceless. And it’s so easy… For example just by creating an urban garden in one of the hostels and planting some stuff, you are already making a big change! 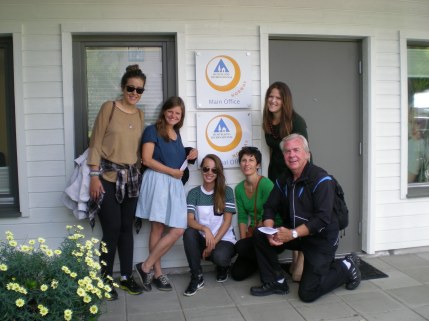 Living in a hostel for 10 months is a great and a sad experience at the same time. You always have someone to hang out in the guest kitchen or to go out with, you make strong friendships, you become more tolerant and learn to understand the world. But then… you see them leaving. I’ve lost count of the times I’ve said “goodbye” this year.

But not everything in the garden is rosy. I won’t lie by saying that experiencing Norwegian winter wasn’t hard for me, because it was. I remember when I felt completely exhausted by 3pm (when it was already night). Having to continue my daily life even if it was -25ºC, with layers and layers of wool.

In the beginning, it was also difficult to find a group of friends. But at the end, I can say that I also have a “family” here. The people in the organisation really introduced me into their lives, I met other volunteers from all over the world, exchange students… and travelers in the hostel, of course! And I’ve also learned to be on my own, and to be confortable with it, which is not easy. 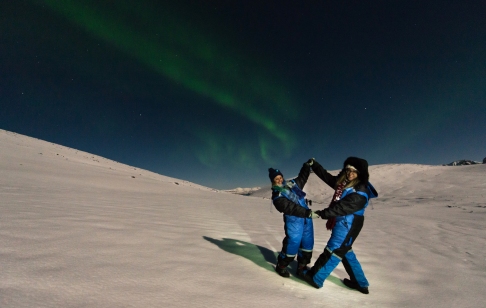 Thanks to these difficulties, now I’ve become a different person, way stronger, with 8 months of intense learning on my back. And also a happier person. I got to discover an amazing country with its awesome landscapes, and also traveling around Scandinavia (learning that there are huge differences between these countries that before looked the same to me). I accomplished my dream to see the Northern lights and it’s one of the prettiest and most speechless experiences I’ve ever had.

I remember the situation I was in the last year after the university, kind of lost and with no idea of what to do then. And now it’s very different. This experience made me realise who I am and what I want to do. I’ve decided to apply in my country all the things I’ve learned about Sustainable Tourism. 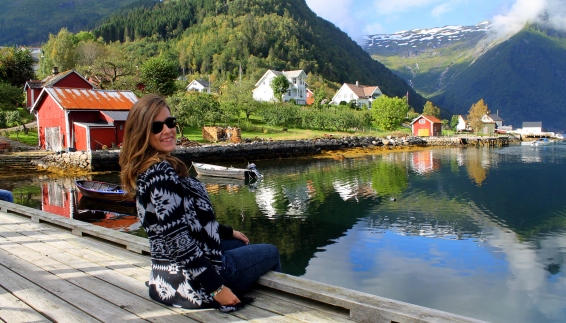 EVS (European Voluntary Service) is an EU funded program for European youth between 18 and 30 years old. People can spend up to one year in a different country working for a non profit organisation. Find out more here!