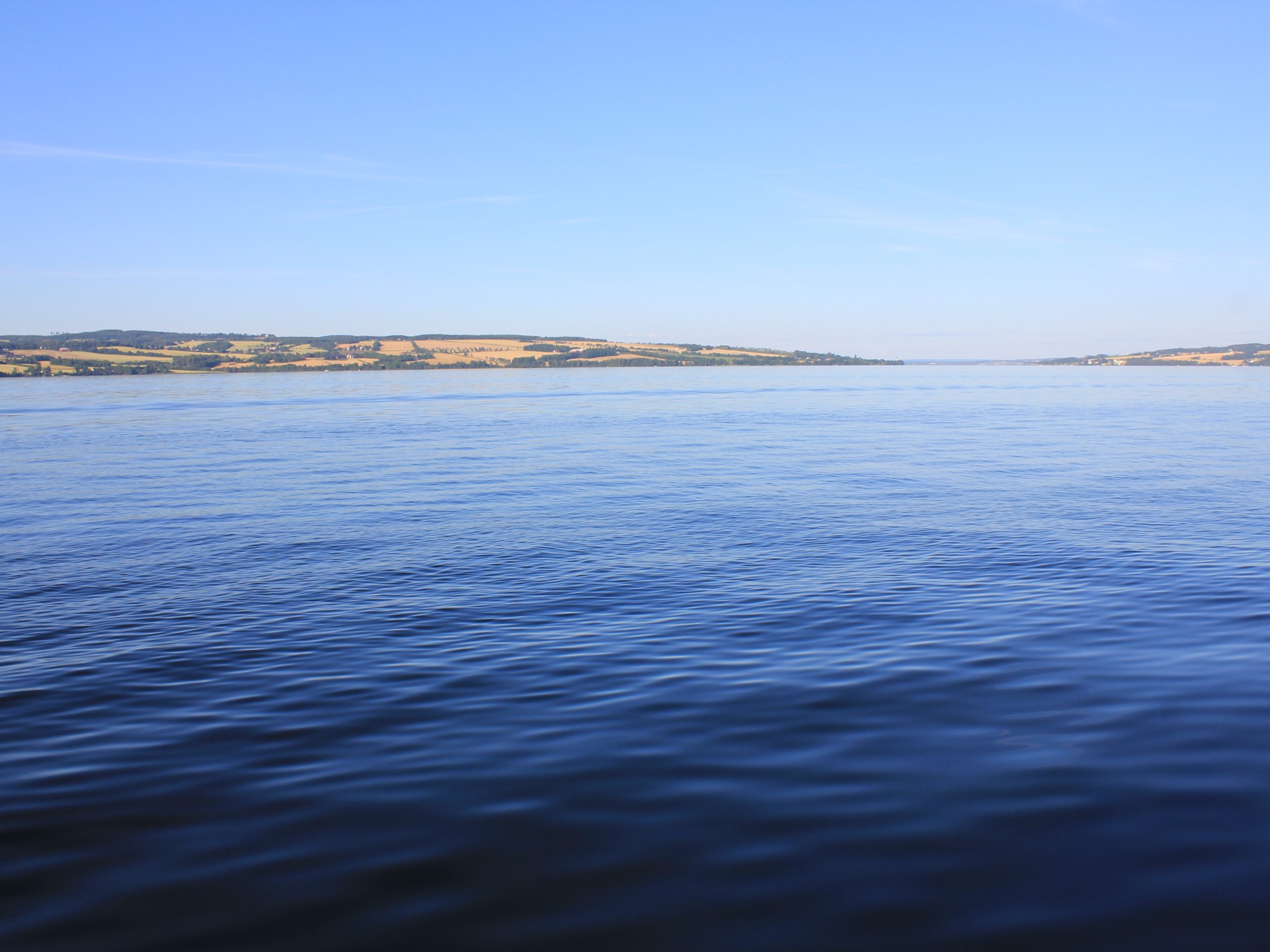 One hour’s drive north of the Norwegian capital, Norway’s biggest lake lies: Mjøsa. With its length of 117 km, the lake is even longer than the Oslofjord. On its shores lie rolling hills with forest and farmlands. The three towns lying at the lake – Hamar, Gjøvik and Lillehammer – make this a top destination for both sport, culture and café life.

Whether you take the train or your car, travelling north from Oslo automatically brings you to the shores of Norway’s biggest, and fourth deepest lake: Mjøsa. This lake centers one of the most fertile agricultural regions of the country, and the lake has therefore had a rich history since the Middle Ages.

Forested hills, fields and farmlands characterize the landscape around Lake Mjøsa. In summer, the golden fields contrast with the deep blue water of the lake, and there’s an armada of tourist boats sailing in between the towns. In winter, the Mjøsa region is Norway’s most famous centre for winter sports, due to the cold and snowy winters.

The town of Hamar is situated halfway the lake, and is a laidback place with shops and cafés. During the 1994 Winter Olympics, the town proudly hosted some of the competitions. Hamar is still home to the famous Hamar Olympic Hall, nicknamed “The Viking Ship”, one of the world’s largest ice-skating hall. Why the name? Well, it looks like a giant, upside down Viking ship. For a spectacular ice-skating experience, here’s the place to come!

Hamar is also home to the beautiful Hamar Cathedral Ruins. The destroyed ruins of this medieval cathedral are nowadays protected from the harsh weather conditions by an eye-catching, glass construction. Especially in the dark, this combination of the ancient and the modern creates an otherworldly atmosphere. When visiting Hamar, stay at our cozy Hamar Hostel!

Lillehammer was the centre of the 1994 Olympics, and this has left lasting traces in this town. Most of the infrastructure of that time remains widely used today, like the Lysgårdsbakkene ski jump and the Olympic bobsled run. This makes Lillehammer a busy place for outdoor winter activities! But it has also a lot to offer for those searching for culture and art: Visit the famous Maihaugen Folk Museum, and get lost in between the old wooden houses. In Lillehammer, we have an exciting hostel located in the old train station building. It’s open all year round, and is surely the most original place to stay at Lillehammer! 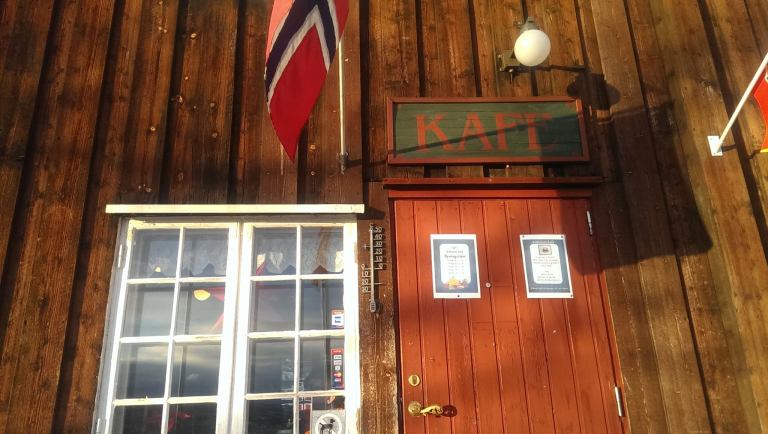 The smaller town of Gjøvik, on the other side of the lake, might seem not as spectacular as Lillehammer or Hamar on the first sight. But when you look closer, this town has two hidden treasures! The first is a gigantic cave stadium, and this sounds as spectacular as it is! During the Olympics, the Norwegians built a huge underground stadium, inside one of the hills surrounding the town. The true Hall of the Mountain King!

The second hidden treasure of Gjøvik, is Europe’s oldest paddle steamer still in use: the PS Skibladner. Having its maiden voyage in 1856, it has its base in Gjøvik and still travels between the three towns of Mjøsa during the summer months. A beautiful, nostalgic voyage!

Our host at the Gjøvik Hostel wishes you welcome, all year round!